How much do you know about Superdry? It’s a brand we see everywhere but what is the story behind the brand? Here are some facts about Superdry that you might not know: 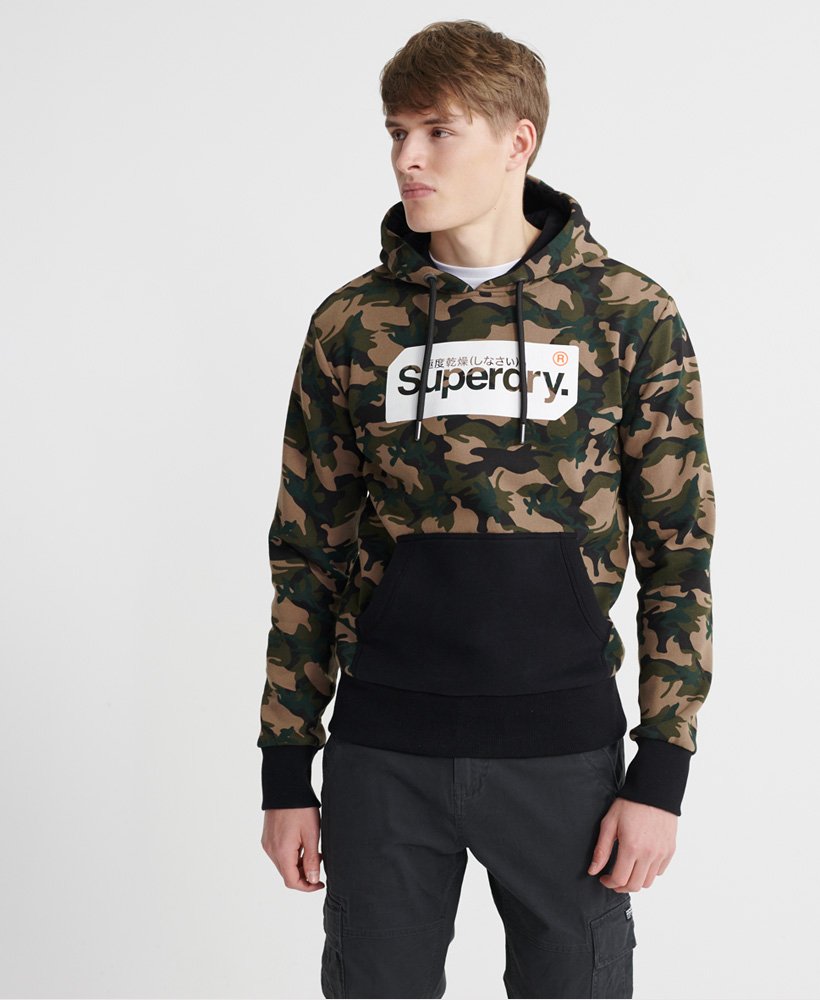